With the couch to 5k programme for beginners in full swing and everybody making great progress their focus is now on completing the Porthcawl Parkrun on 18th March 2017. The damper February weather is failing to dampen spirits and the more experienced runners are also working hard on goals ranging from improving their 5k times to running marathons.  Plenty of team competition is available as well as the West Glamorgan Cross Country League is in full swing, with a recent challenging race at Margam Park, which was very well attended.

A special mention to two of our members who have been battling illness, who enjoyed personal victories in February and shared their achievements with the club. Mike “the taxi” Davies has recently been undergoing treatment at Velindre, but has kept up a full attendance at the weekly Porthcawl Parkrun and received an Endeavour Award from the Bridgend Running League for his efforts. Well done Mike Davies.  Another Mike from the club – Mike Atkins, sadly suffered a severe stroke last year, but has displayed tremendous positivity and really climbed a mountain to get back to running the Parkrun again. The photo this month shows Mike Atkins after completing the Parkrun for the first time since his stroke, and being supported by team members, most of whom dressed in orange for the occasion.

Our Club, and indeed, many of the local clubs have benefited hugely from the positive spin offs of Porthcawl Parkrun – the biggest of which has been the camaradarie and friendly competitiveness which has developed between the different clubs in Bridgend and led to the Bridgend Summer League. If you wish to get involved and enjoy this too, why not come along and join us on Mondays and Wednesdays at 6.30pm from Porthcawl Rugby Club. 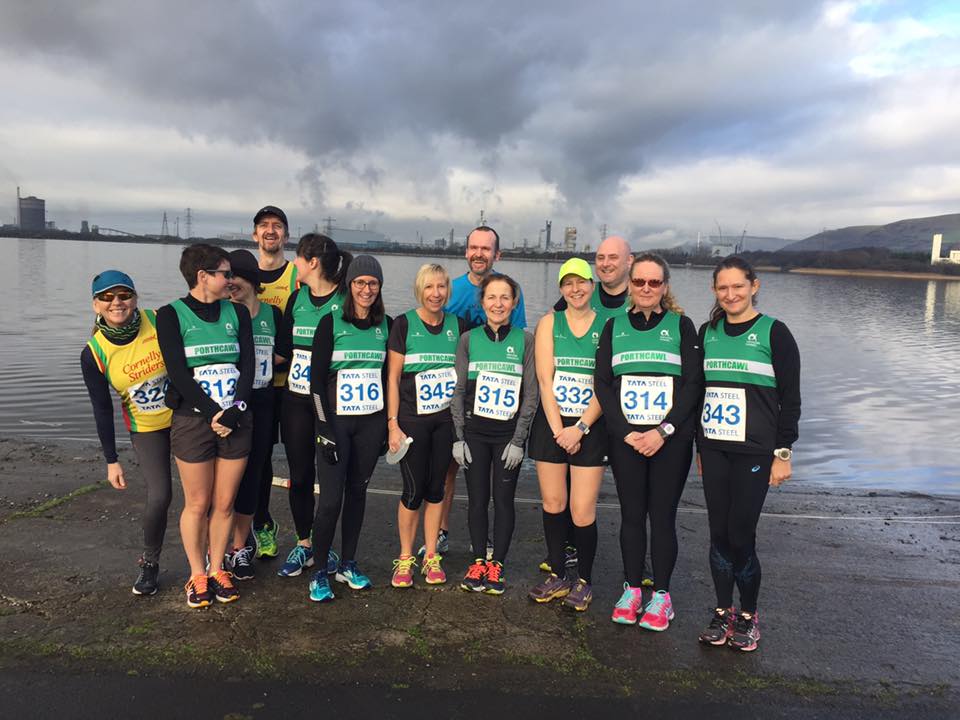 The New Year kicked off as usual with a run. Our friends Cornelly Striders put on a great event at Prince of Wales, Kenfig New Years Day Run, which was the final event of the Festive Four series of races. Club interest this year focused on the most improved runner in the series, as new member Hywel Dafydd had hit a rich vein of form, which saw him win the Club Santa Handicap mile race.
The picture this month shows the hardcore of members that braved the Tata Reservoir Run on 8th Jan.
By the time you read this our Couch to 5k runners will be well into their training programme to get them ready for the Porthcawl Parkrun, which is rapidly swelling in numbers. We wish them well on their noble quest.
Momentum is gathering, with a real buzz at training nights, as members plan a series of spring and summer events together and plan to compete as a team in the West Glam Cross Country, Bridgend Summer League and Rack Raid Relay. With plenty to offer adults new to running and walking too, why not join us on Mondays and Wednesdays at 6.30pm from Porthcawl Rugby Club. 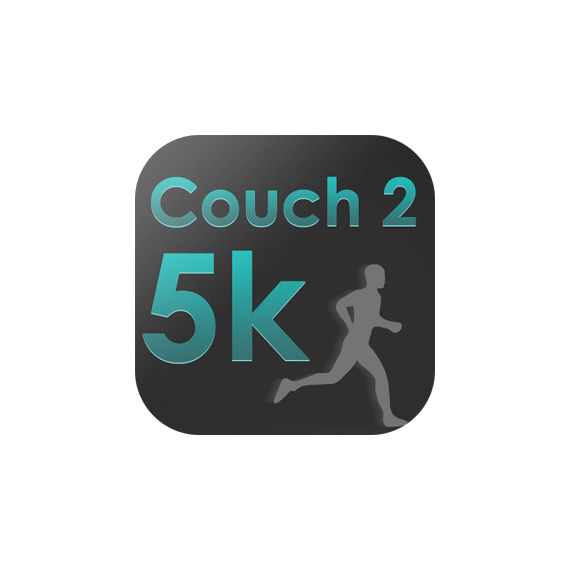 Have you ever wanted to start running but don’t know where to begin or turn for advice?

Perhaps just want to lose weight and get fitter?

Then this is the class for you.

Porthcawl Runners are starting a ‘Couch to 5K’ programme for adults who are complete beginners !

For further details  and to book your place, please email c25k@porthcawlrunners.com or join our dedicated Facebook page PorthcawlRunnersC25K

We look forward to seeing you!