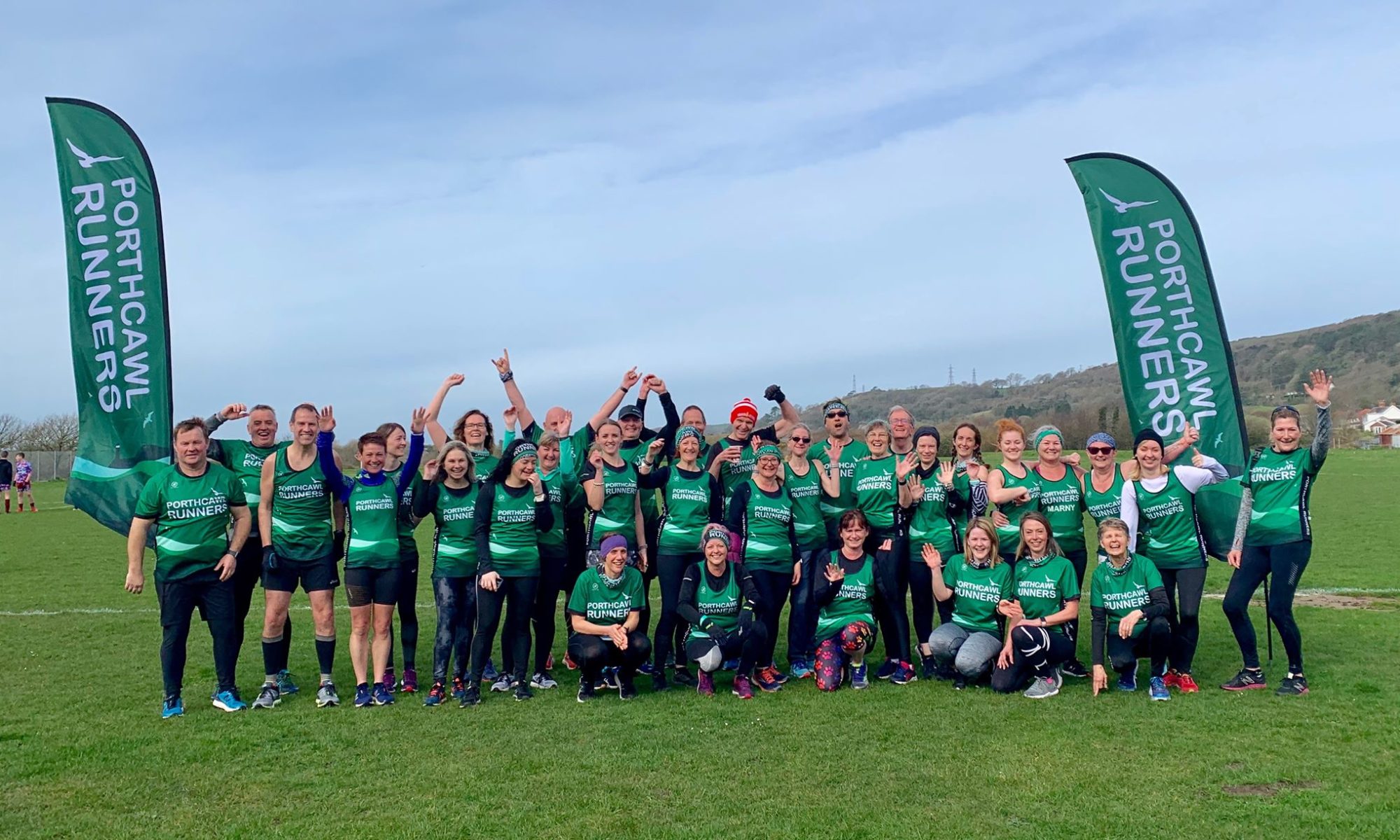 Porthcawl Runners have sizzled in the sunshine in recent weeks with victories, milestones and PBs aplenty.

The club were of course out in force on home turf for the inaugural Healthspan Porthcawl 10K with a new record 91 members pulling on the green vest among the 3,375 starters.

It’s the third year in succession the club have smashed their own race participation number and the new figure of 91 surpasses the 63 who took part in the home Bridgend County Running League (BCRL) fixture at Bryngarw Park last year.

Deb Roberts (45:15) was second in the female 45+ category at the Porthcawl 10k and, last weekend, celebrated her 200th parkrun. 189 of those have been at Porthcawl.

That was just one of a number of parkrun milestones achieved by members with Will Edwards also bringing up his 200th, club chairman Gareth Mole has made it to 150, it’s 100 up for Mark James and congratulations also to Dennie Mainwaring and Lauren Gillingham on their 50th parkruns.

The success doesn’t stop there. Hannah Jenkins bagged first female for the club at the latest BCRL event, the Llanilid Loop, run by Pencoed Panthers and part of the Bridgend County Show. Gabriella Booth was also on the podium as third female home.

At the Cosmeston relays, the defending champion Team Tango trio of Deb Roberts, Dave Bennett and Mike Furness were narrowly denied a hat-trick of titles after they finished second in the all-comers mixed category.

Thoughts are now turning towards Cardiff half marathon training.

Another bumper turnout is expected for October’s annual race in the capital with PBs likely to be in the offing once again – as was the case at the Swansea half for Julian Jones, Chad Griffiths, Megan Amelia, Mike Davies, Leanne Powis, Janet Davies and Molly Graham.

The Runners also enjoyed their annual parkrun outing to Barry Island last weekend while new additions to the coaching team include club treasurer Alwyn Thomas, wife Susan Thomas and Stephane Ollivier who have all recently completed their level one coaching course.

The weather couldn’t have been more perfect for the Porthcawl Runners, as they descended on Llanelli parkrun for their first tourism run of the 2019 season. Showing off their brand new kit, over 30 members lined up on the starting line, ready to show Llanelli what spirit hides within. A memorable run saw many individuals having 5k PB’s, before going on to tuck into some tasty rolls served from the Pavilion cafe. All members were grateful, to the amazingly warm welcome they received from all the staff and marshall’s at the Llanelli coastline course. Look out Llanelli, we will be back with a vengeance.